We plan to make a short film on location in Canberra’s Sydney & Melbourne Building precinct featuring two outstanding young artists from the ACT in a life-affirming, physically robust performance work. The work could be used as a promotion for the arts in Canberra, and be screened at short film festivals.

Jamie Rogers was one of the four amazing boys who played Billy Elliot in the most recent Australian touring production – till Covid brought it to a sudden close in March 2020. The embedded video is from that production. He’s since been training at McDonald College in Sydney, along with completing various film and TV projects. Sam Holmes is undergoing specialist training with Australian Ballet and Queensland Ballet Academy as well as continuing his studio training in Canberra. Both are stars on the rise, and both trained here in the ACT from a young age. The picture opposite is Sam in performance at the 2021 Wild Voices Music Theatre studio concert at The Street Theatre.

The short film we wish to make will feature the performance of the song Fit As A Fiddle by Arthur Freed, Al Hoffman, Al Goodhart, 1932, which was performed by Donald O’Connor and Gene Kelly in Singing In The Rain. Jamie and Sam are outstanding dancers, trained across ballet, tap, and other dance styles, who have both trained in voice with Wild Voices Music Theatre. The piece will begin with a montage of dance references hinting at famous movie scenes performed outdoors – including a nod to the umbrella dance from Singing in the Rain, the Jets charging up the alleyway in West Side Story, the athletic showing-off from Seven Brides For Seven Brothers, the angry dance from Billy Elliot, and Bobby Van’s kooky Jumping Dance. Then the song itself will start and we’ll hear and see the two boys singing and dancing this gorgeous number in the precinct of the Sydney and Melbourne buildings.

We’ll stage the work so it features the archways framing their movement, with long views of them travelling down the pathways. We will integrate the bus interchange, the tram stop and the tram, and include some choreography on e-scooters. The end sequence will feature the two dancers interacting with, dancing with – even performing pas de deux with – passing shoppers, students, tourists, workers.

We aim to show these gracious old buildings in a new light, while playfully exploring the notion that you don’t need to go to Sydney and Melbourne to find great performance, and you don’t need to move to Sydney or Melbourne to find professional work or quality training in your chosen art form. It’s not all about succeeding in Sydney and Melbourne anymore. Covid put paid to that. These two aptly named buildings will provide a stage for this exciting performance work.

We still have to work harder to change the perception that Canberra is boring, that it has no history, and that professional performing arts practice isn’t thriving here. These types of projects are critical for reminding us of the place of the arts in our lives.

Covid has robbed some young people of their creative pathways, and deterred others from continuing their training. Enrolments have dropped, and numbers of people auditioning for tertiary training has also tailed off. Our project is designed to bring joy, and help create a sense of hope for the future, in a world full of challenges for all of us. With these two inspiring teenagers in focus, other young people may be inspired to reconnect with their own dreams and aspirations and jump to it.

Dianna has completed some vocal training on the song with both performers, and then met with Jamie and Sam in 2021 to play with choreographic ideas outside in the wilds of Dickson (ACT).

We are working on raising the funding for development and rehearsal of the work, and for the film shoot and post-production. We have met with AUSDANCE ACT, who are really supportive, and who would utilise the short film to promote participation in dance, in particular, to encourage more boys back into dancing as an alternative to competitive sport.

ASAP – meet with stakeholders with an interest in the Sydney and Melbourne buildings, or who are responsible for the creation of messaging that conveys an exciting and unique picture of the ACT region and its cultural life, streetscapes and outdoor lifestyle. 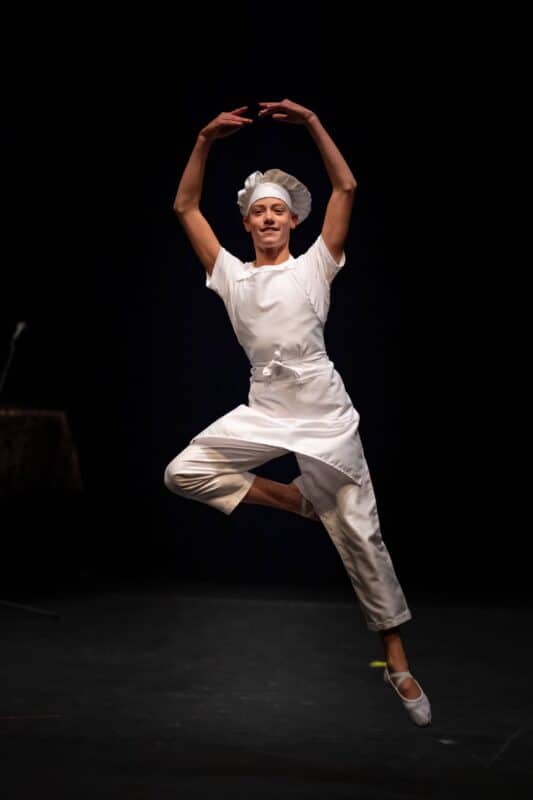 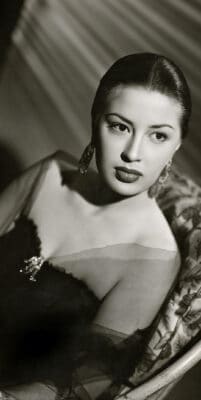